One of the unsung ways to raise your vibration, as well as those you interact with, are through random acts of kindness.  It might be something magnanimous, such as helping a stranger in need or it could be as simple as smiling more at people.

One winter, I saw a homeless man outside of a parking lot holding a sign asking for help. His sign mentioned how he was disabled and had children. Like many people reading this, I live month to month (and basically week to week) and don’t have a lot of money, but I gave him $20 and wished him well.  I had to go back to the same store later on that day and saw him standing there as I was leaving and gave him another $20. Many people are skeptical of panhandlers because they think they’ll use the money fro drugs or alcohol. By seeing this man there several hours later, I knew this wasn’t the case.  Even if it was, I hope the money gave him some sort of peace of mind.

Another time, I saw a homeless man outside of Walmart.  I gave him $20 and got out of my car to talk to him.  He told me that he used to play minor league baseball but had everything taken from him in a divorce.  As we were chatting, I noticed that he was shivering.  I always carry a beach towel in my car so I gave him the towel to help keep him warm.  We talked for about 40 minutes and he said he was going to go into the nearby convenience store to get something to eat.  I wished him well on his journey but I ended up going back to Walmart to buy him some clothes and a sweatshirt.  By the time I got back, he was nowhere to be found.  Looking back, I should have just took him back with me to Walmart instead of trying to surprise him with some gifts.

I always think, “What if that were me?”

Contrary to popular beliefs, we don’t make a lot of money running websites, especially since social networks started shadow banning us. Most of my income goes to rent, a dedicated server, car insurance, and a plethora of other bills. After all is said and done, I might have less than $10-$15 a day to spend on myself, if that. I’ve considered going back to work as a Child & family Therapist as well as Life Coaching, specializing in helping those of us who are wired differently than the “normal” population. In either case, it would take me away from running my websites and doing the daily beach report.  I’ve recently considered getting a housemate to help out with the rent. The point is, one bad break and ANYONE OF US could end up homeless. 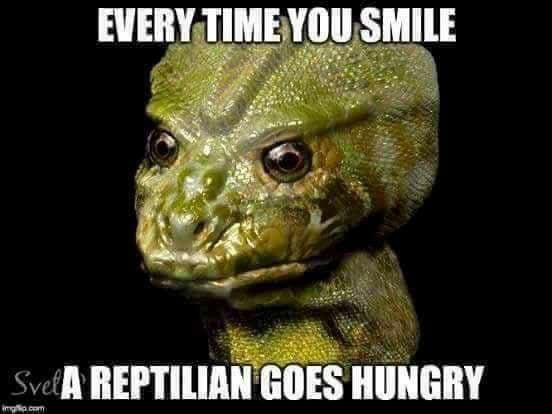 If nothing else, smile more at people!  A simple smile will brighten anyone’s day.  Do more if you can, and be as compassionate as possible for our fellow human beings.

Sending you all infinite LOVE & Light!

About the author: Namaste, I’m Gregg Prescott.  Despite being a Triple Libra and a self-proclaimed introvert, I’m also a public speaker and have spoken at many conferences as well as hosting an online radio show and LIVE Facebook shows. As a Triple Libra, I’m constantly seeking balance. Zentasia helps to bring me to that point and In turn, I can help others in finding their moments of zen.  Feel free to follow Gregg and his Facebook Live videos on Facebook  as well as our Zentasia Facebook page. Peace.

Opening Up To Spirit Guides

Make Peace With Your Broken Pieces

Self Love – Daily Moment of Zen

Daily Moment of Zen – On A Cellular...

Stay up to date with Zentasia!